Hey Guys! As I write this, my boyfriend is sitting next to me listening to the audiobook. This book was SO good that as soon as I finished it I went straight to him and forced him to read it. So yeah, I highly recommend this. 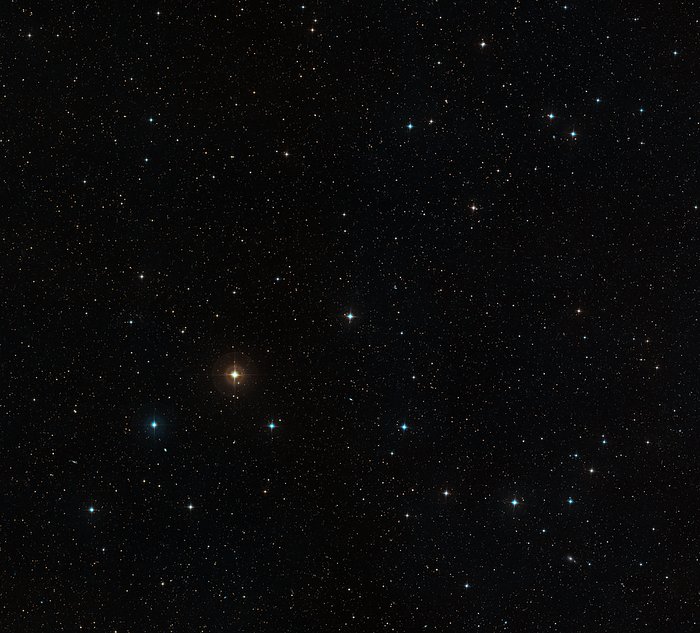 Set in 2044, Ready Player One follows tech nerd Wade Watts (screen name Parzival) in his quest to find the ultimate video game easter egg. In 2044 the world has basically fallen apart due to climate change and pollution. Poverty is everywhere, and Wade lives in a ghetto called the Stacks. The Stacks are large piles of mobile homes, and as livable land gets rarer they have taken the place of RV parks. The only escape from the horrors of everyday life is the OASIS. Created by James Halliday, the OASIS is an immersive virtual reality, free and accessible to everyone. After its release, the OASIS quickly became the location of people’s school, work, and recreational life. When Halliday died, he left an interactive scavenger hunt with three keys, eventually leading to the prize: Halliday’s entire fortune. When news of this hunt was released it created a whole new group of people: gunters (egg hunters). These were people who dedicated their entire lives to searching for Halliday’s egg. Wade, the protagonist of the novel, is an extremely dedicated Gunter, and the novel begins when he finds the first key.

This book completely blew me away. Let me preface this by saying that sci-fi isn’t even one of my favorite genres. In general, I avoid it. But this book was one of my favorites that I’ve read this year. Ernest Cline has created a believable, fascinating, and entertaining world populated by characters that we love.

The hero, Wade Watts/ Parzival, is both relatable and admirable. He doesn’t at all fall into the trap of ‘great two-dimensional hero’. Although he is the protagonist, he has flaws that everyone can understand, and his voice is truly authentic. He is a nerd through and through, he is passionate, and he is extremely knowledgeable. But he is also self-centered and socially awkward. This kind of character is the type that can truly carry a story. As we watch Wade make mistakes, win, lose, and fall in love, we are empathizing with him the whole way.

This novel was also intricately plotted. As the plot twists and turns, Ernest Cline constantly reminds us how well thought-out and detailed his story is. This book actually made me gasp out loud at a few of the plot twists included, and I kind of wanted to cry at the end.

The world that is created is essentially every nerd’s dream. Inside the OASIS there are hundreds of thousands of realistic planets created, with every topic imaginable. Planets based on books, music, and video games pepper the OASIS, including a Lord of the Rings planet. Can you imagine the possibilities?! We could all go to Hogwarts!

Overall, I LOVED this book. I devoured the entire thing in one sitting and I already want to read it again.

Thanks for reading my review, and until next time, happy reading 🙂

View all posts by calico041

12 thoughts on “Ready Player One Review”

Hello everyone, and welcome to my blog! I’ll be reviewing books and posing vegan baking recipes here. I’m an avid book lover and a writer. I hope you enjoy my blog!